Excited about the upcoming Rise of Empires: Border Wars, we asked Kye Baker about his memories of last year’s event and what the Hobby Hammer team is looking forward to for this next one. 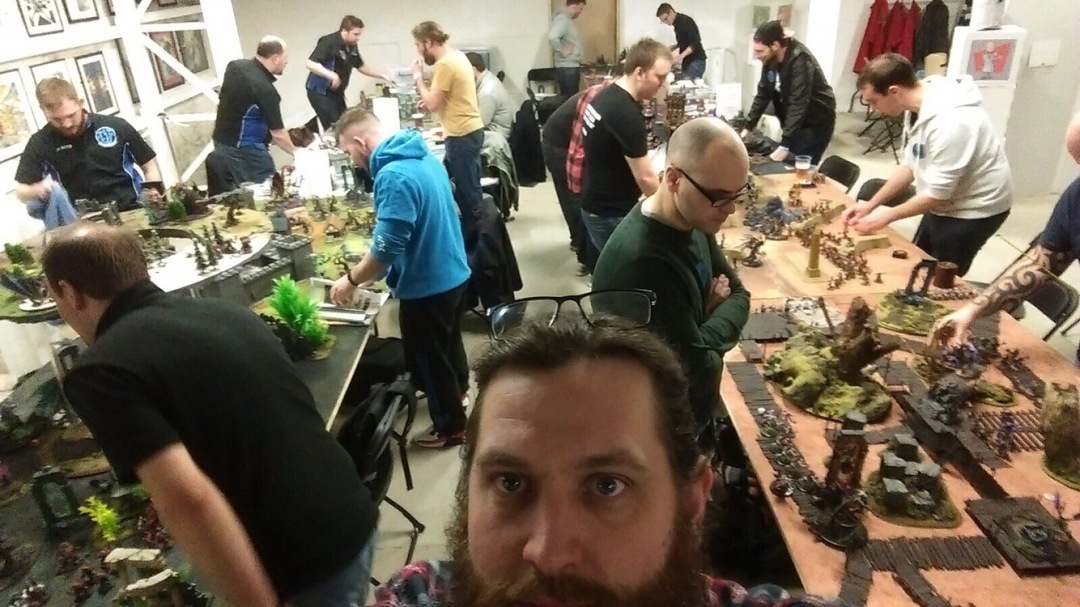 Kye: Wow, well it’s been a year, so let’s see what sticks out. Of the build up to the event, it was the players build up that stands out the most, the back story created for people’s armies, them building their Narrative, before the event had even started and the rivalries that where about before even single dice was rolled.

During the event it was the realm hoping, people just jumping through realmgates and getting involved in other people’s games, those rivalries that had already begun before the event, just flourished on the table, as players pursued their hated foes through the gates and into the realm where their already embattled nemesis where fighting against other armies, often abandoning their objectives on their current realm to strike at the adversaries.

And that theme just built over the day, battle after battle with the victor often fleeing the battle field to strike out at a grudge in another realm.

We did our best to match players depending on their stories, but some had so many grudges, on the go, that there was always another enemy for players to attack.
The madness of our 4-realm T&T game was only worsened with a 5th player decided it was a good time to settle a grudge elsewhere.

What did the Hobby Hammer team learn from last year’s event to make this next one even better?

Kye: That’s simple, let the players narrative direct the stories they are crafting. By which I mean find out where those rivalries are, and what the players personal objectives are and direct them…. No allow them to follow the threads of their own narrative.

We are all invested in our own stories, and will find greater enjoyment, if allowed to develop those stories over the weekend.

From a NEO point of view, it means we have to be a lot more aware of what those stories are, to effectively games master 30± people’s narratives. But the reward is everyone enjoying the stories they themselves have created.

We have therefore built a mechanic into our campaign weekend, that will allow people to direct their own armies across the city we are fighting for control of, and can direct the generals to where their hated foes are likely to deploy their forces.

What are you most excited about for Rise of Empires 2018?

Kye: For Rise of Empires ’18 I am most looking forward to seeing the the campaign map in action, we have been using it for our local firestorm campaign, but watching 30+ army markers making manouvers around it is gonna be something else. The territory’s carved out, betrayals underhandly done, alliances of convenience made and broken. 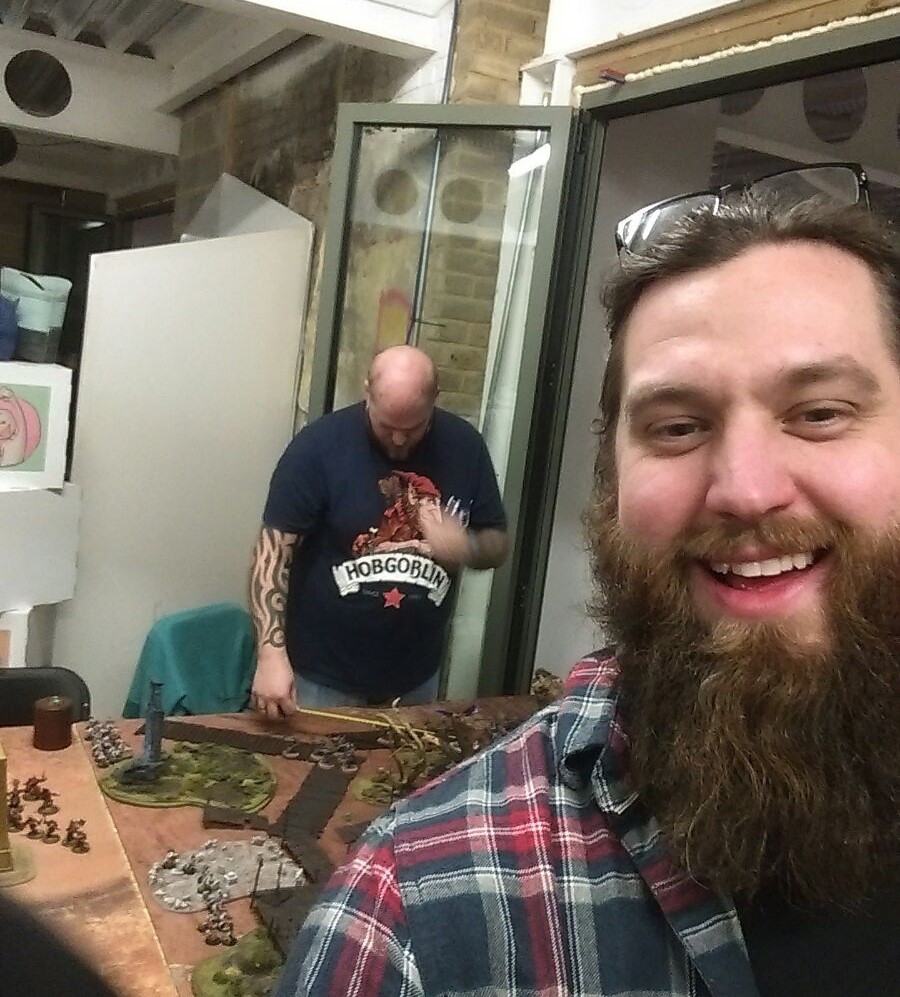