As part of the grand narrative event at NOVA Open 2018, some members of the team are writing some short stories to convey the background of the setting. This short story features an old man by the sea… with a perception of something beyond human comprehension.

The only response to my question was a grunt.

I looked at the old man, awaiting his reply. He leaned back in the chair across from me, in the dingy, rank old pub. His seat creaked loudly, protesting the shift in the pensioner’s considerable weight.

He turned his attention to what lay beyond the window next to us, which was caked in – conservatively – decades’ worth of who-knew-what. Residues, both mundane and mystical, made it hard to follow his gaze, but I reasoned that he was staring less into the scenery, and more into the past. Still, I had to admit, the vista that was visible beyond the mess was pleasing.

The pub was situated on the very edge of a dock, with the sprawling city of Sydell behind it, and a bustling gaggle of cargo and military vessels before us. Beyond the ships, one could see the exact point in the water where the Dawnlands ended and the Sea of Shades began. Typical of the mystical properties of Ulgu, there was little consistency in the wilds of this realm – be they sea or shore or plains – as the Realm of Shadows was only made consistent by the sheer volume of mortal souls believing it was.

That was how, in a realm of shifting shadows and fantastical magicks, the metropolis of Sydell remained a stable point in time and space.

If this city was ever depopulated, I bet the character of the very land would shift again, I mused.

Another grunt snapped me out of my thoughts. I turned my attention to my erstwhile companion. He had just finished rolling a cigar wrapper around a mix of green leaves and Synder (a narcotic substance that has rendered many men wealthy and many more deceased), and was back to regarding me.

I cleared my throat, and took a drink of my Umber Ale, letting the bitter grog grant me pause to consider my words. “So, Aahden, are you ready to describe him for me?” 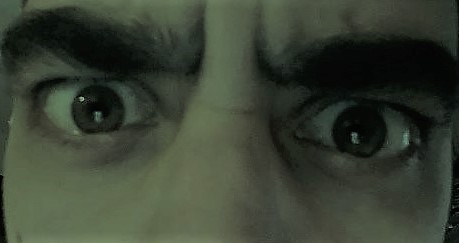 I furrowed my brow. “I’m sorry, what?” Aahden repeated himself, “it. IT, lad. It weren’t no male or female or anything of a sort.” He took another puff of the noxious stick, blowing the smoke off to the side, where it wafted dangerously close to a Khornate warrior, who was, thankfully, too given to his game of cards to take notice.

I wondered to myself who would be crazy enough to risk beating a blood-crazed warrior at a game of cards, before reminding myself that Ulgu was…different. Gods held little sway here. Outside of battle, many of the Blood God’s followers were actually quite tame…for hyper-violent berserkers, at any rate.

Cainlock continued, “Lad, yer askin’ me to describe that thing as if it were a common spinewhale. Or a Dryad, or a Ghoul, or a Rotbringer – all of em have descriptions, a way about ‘em, they do.” He shook his head slowly. “The Godbeast….it looked like it were all wrong. I mean to say, it looked like it’d belong in the sea out yonder…but it were too big, and it were flyin’ lad. Now, I know, people, animals, things can be made ta levitate with magic, but lad, there was somethin’ yee about it still.”

This wouldn’t do. I was interviewing him for a grimoir on the events surrounding this Godbeast, this “Nehnaxiir”, that had come to the Dawnlands and shaped events before I was even a thought in my cavorting father’s brain. I needed more information. Putting my quill down, I pushed, “come now, Aahden, I need more tha-“

The bear of a man slammed his fist down on the table. Across the hazy room, a Rotbringer of Nurgle lifted his head slightly, before lowering it again to the conversation he was having with a Stormcast Liberator and a Kharadron Endrinrigger, the three co-employed mercantile guards likely all too accustomed to outbursts in drinking establishments.

Pointing his finger at me, Aahden corrected my terminology. “Tha’ is Captain Cainlock to ye, lad. Don’t ye forget.” After a brief pause, and a puff from his Synder cigar, Aahden relaxed a touch. “Tell ye what lad, d’scribe me a color that don’t exist yet.”

I fumbled with words, taken aback by his question.

Another puff from that disgusting cigar, and the old captain nodded. He called for the bar wench, and ordered a pint of Abyssal Lager. I’d known Aahden for only a brief period, but I had come to know his mannerisms. During all of our sessions, he only ever ordered that drink when he needed to remember with better clarity, or he was recalling a traumatic event.

His face told me this would be both of those contingencies.

Aahden leaned in. “Lad, I can d’scribe a color that don’t exist. Or a word with no let’rs. How’s about time that don’t move? Or lands where ta ocean an’ the sky mingle but never meet. Things that’d freeze ye hot an’ burn ye frozen solid.”

He paused. I looked up from my note taking, and my stomach bottomed out. Aahden’s eyes were pitch black. The irises had gone, and no whites were visible. I looked around me. Every patron, every hand, dice, every mote of dust in the air, and every sailor on the docks beyond had stopped moving entirely.

Cainlock stared at me, expressionless.

His next words came In a voice that seemed to belong to a thousand people and wash over me from every direction at once.

“Aye lad. Then let me tell ye of Nehnaxiir.”

The last word made the air shimmer, and I lost consciousness. 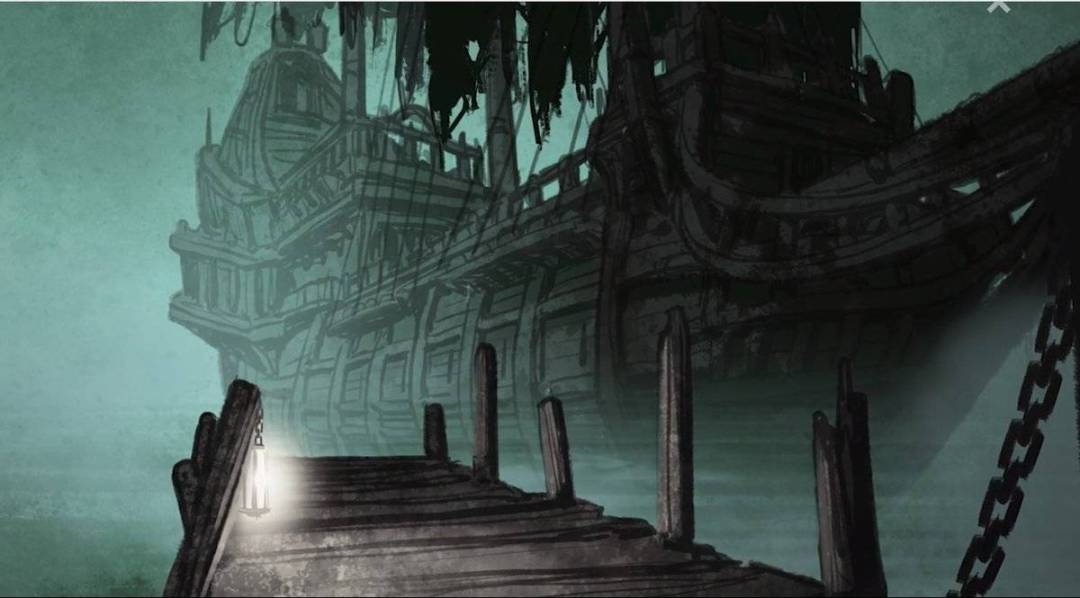