After Coalescence, we documented victory reports from 45 different events around the globe. We also saw many great pictures of miniatures on some awesome tabletops, and we read some after action reports, posted on Facebook, Twitter, and other blogs. In the next few weeks, we would like to share some of those here on the blog as a way of documenting some of the events all together in one location.

This next post is from the Warpeper club in Virginia!

The Warpeper club hosted a Coalescence event in the local public library. We had a number of experienced players along with a few new players, but everyone had a great attitude and enjoyed the games throughout the day.

A few months previously we hosted a Warhammer demo games day which featured both 40K and Age of Sigmar games. We provided armies for interested gamers to try out either game system, and we had a successful painting station where teens had a chance to paint a model for the first time.

Several of those teens joined us for our Coalescence event, playing loaner armies provided by members of our local club. One of our club members also offered to coach the new players–he was also one of the helpful guys building more terrain when we actually hit our maximum limit of 16 players signed up. 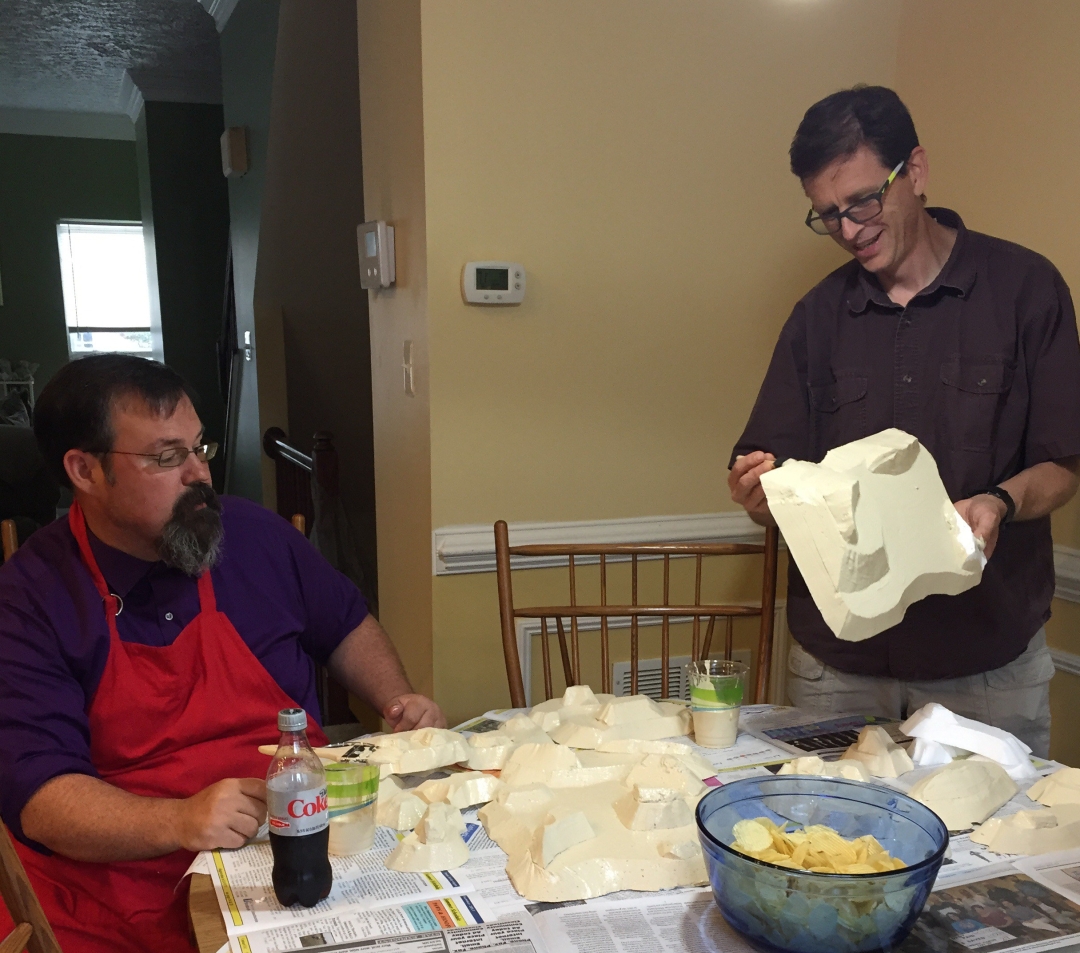 And I ordered some modest trophies for the event, keeping with our “pepper” theme. Because this was both a narrative and team event, awards were intended to recognize winners of the painting contest (winners determined by popular vote of all attendees) and most valuable player of the winning team as well as the NEO’s prime prize. 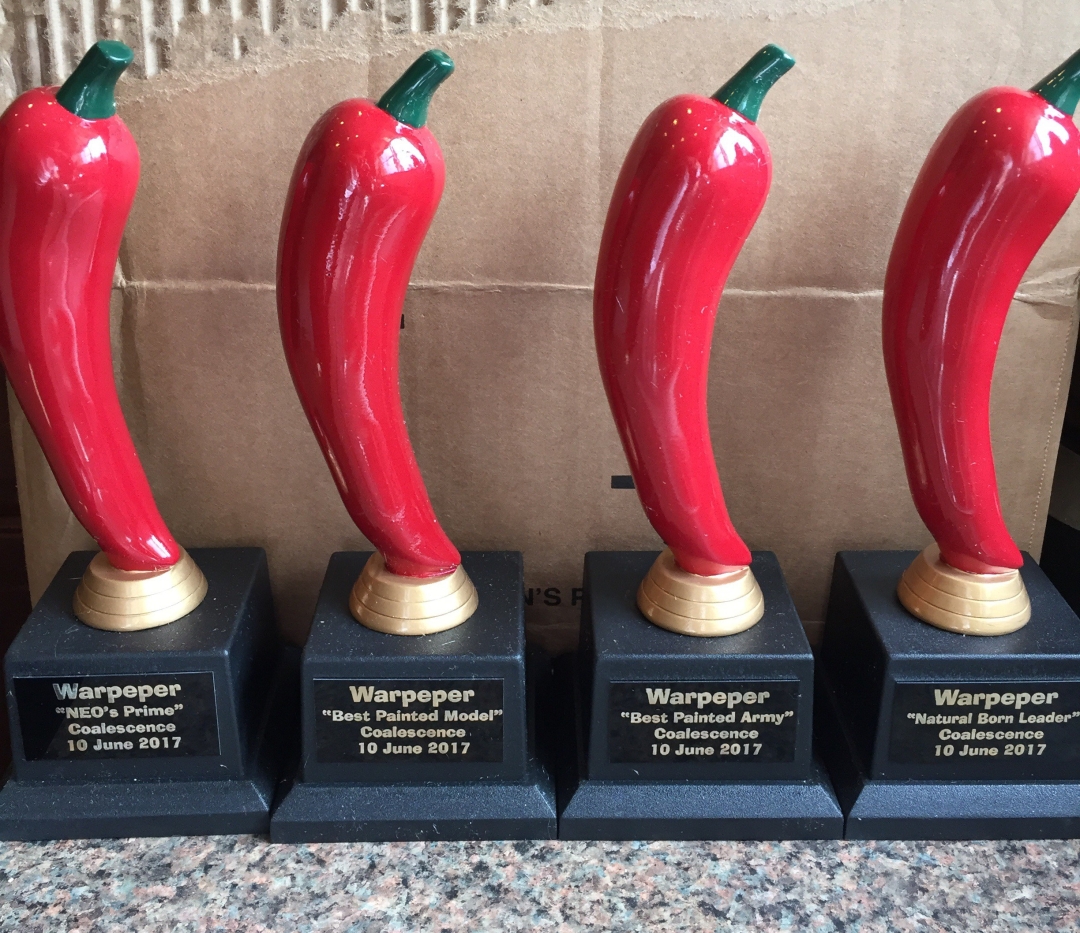 Day of the event, June 10, even with a couple of late cancellations, we had a total of 15 players, and Chaos was well represented with 6 players; 2 of those Chaos players graciously volunteered to join an alliance with Death. Four almost equal teams were matched and commenced the first round of games.

In the weeks leading up to the event, players were encouraged to post a story about their generals on a thread in the narrative section of The Grand Alliance forum; every one that had posted by the deadline received a bonus card with a special ability or item customized for the respective general during the games.

During the lunch hour all attendees had cast secret ballots for their favorite armies and single models, and we handed awards to those painters while also announcing the winning team. And in recognition of his help building terrain and coaching the newer players through their games, the NEO’s Prime award went to club member Isaac. 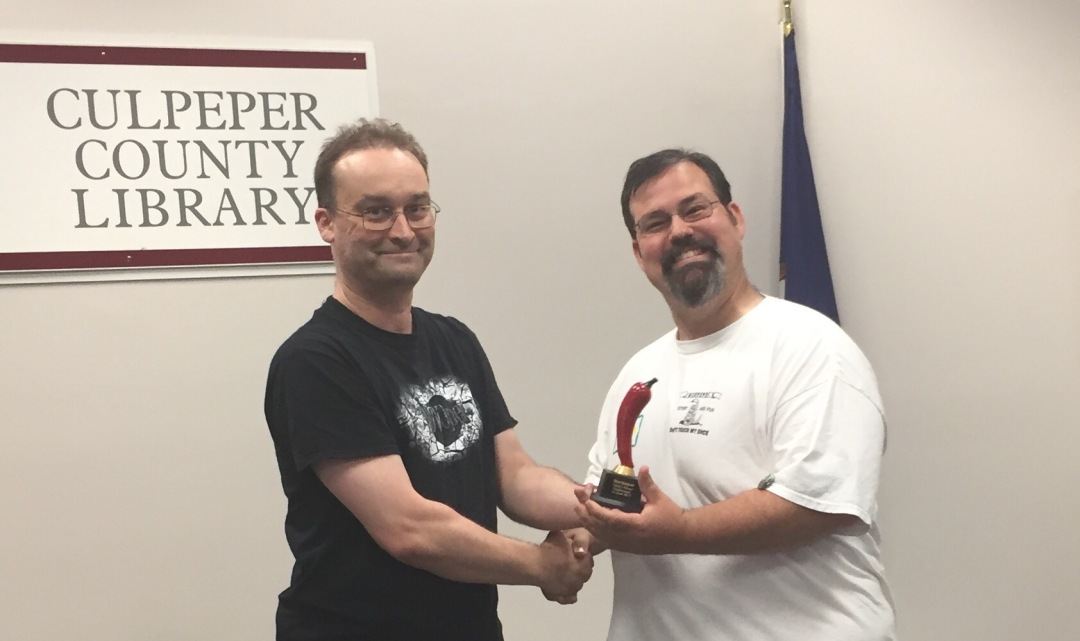 I appreciate our local public library allowing us to use their meeting space and tables, and to those in my local club that helped me build terrain, loan models for new players, and help with the logistics of setting up an event for this many players.