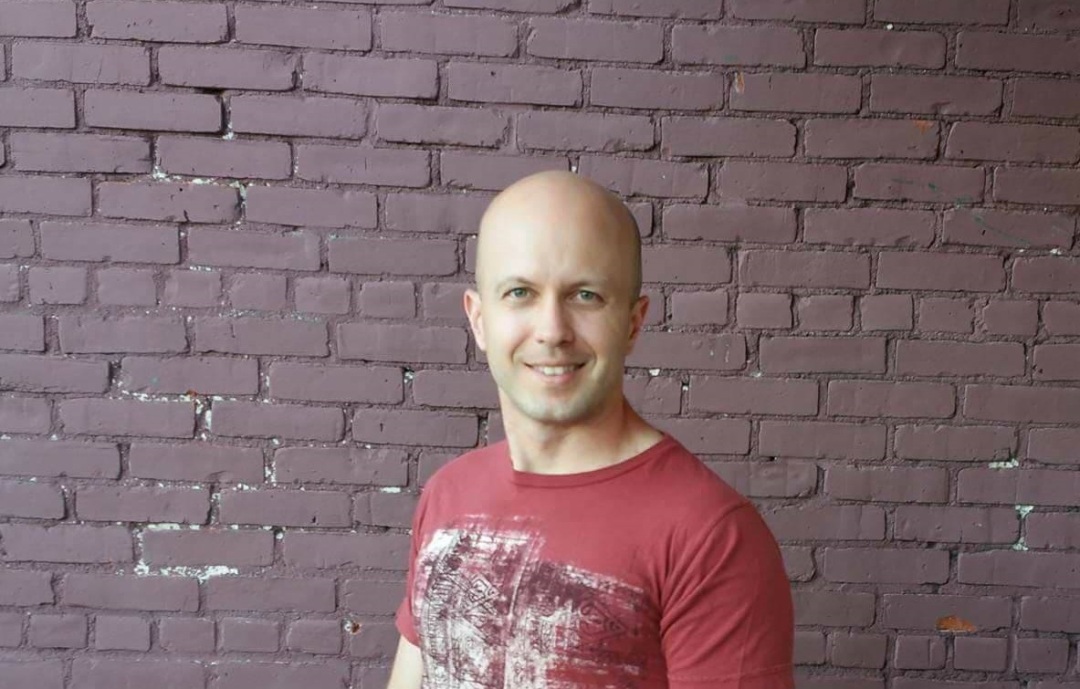 Brian Edwards ran Coalescence 2017 with his local group. You can read a report from the Coalescence event he ran in the fifth part of our retrospective series: https://wearetheneon.com/2017/07/15/a-coalescence-retrospective-part-v/

We welcome Brian as the NEO of Note for December! 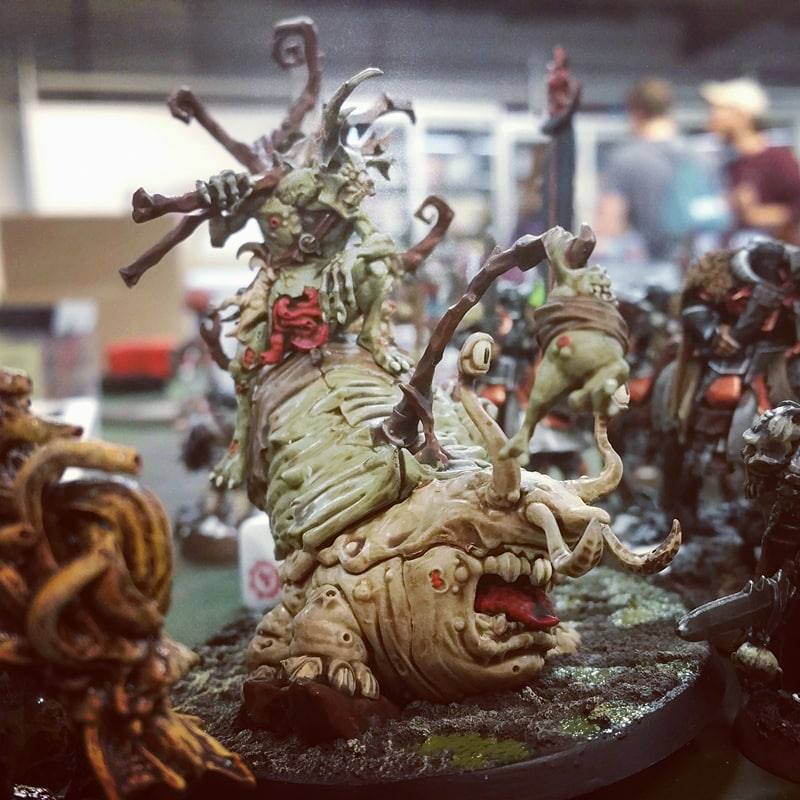 How did you become a NEO?

I was watching Warhammer Live and there was an interview with a player who spoke about the upcoming Coalescence event.  I ended up finding the TGA Forums and getting information on how my local gaming club could participate.  We ran a small skirmish event that day and we all had a great time. We have a pretty sizable AoS community at this point and I am looking forward to participating in the event again.
Can you tell us about your local group?
My local club, Basement Dwellers Gaming Club, plays at an independent retailer.  We have a hobby club that meets every Wednesday evening and we play games on Friday nights.  Every month we run a different Organized Play module and we schedule it a few months in advance so everyone knows what is coming.  We stress the Narrative side of gaming in pretty much all of our organized play.  We also stress the hobby side of things in all the games we play.  We typically play AoS, 40k, some historicals, and board games.  I organize Saturday events about once a month.  These are usually one-day campaigns, mega-battles, and tournaments.  We are about to run a pretty cool 40k Draft event in which two general managers pick teams and players get matched up in a single elimination tournament.
Why is narrative gaming important to you?

I originally got into Warhammer when I was 11 years old and I was really into Dungeons and Dragons at the time.  I have always enjoyed reading a good story or seeing a great film that was able to immerse the viewer.  Narrative gaming can do that as well as any video game, movie, or book.  I also think it does a great job of creating a gaming environment devoid of the negatives oftentimes seen in competitive gaming.  I used to go to a lot of tournaments for both Warhammer 40k and Warhammer Fantasy Battle.  I enjoyed most of my time but invariably everyone has those experiences playing in competitive games they would sooner forget.  I haven’t ever had that experience with Narrative gaming.  As I get older, I value my time quite a bit more.  If I am going to spend two and a half hours at a table with someone playing a game, I want to make sure I am enjoying myself.  Narrative gaming is the way to go in my opinion.
What tips do you have to share with other NEOs?
I would make sure an organizer has some tricks up their sleeves to suddenly change the way a game is being played. The sudden appearance of a monster, meteors falling from a sky, or two players switching sides in the middle of a team game can keep the players on their toes and lead to really memorable experiences.
Thanks, Brian! 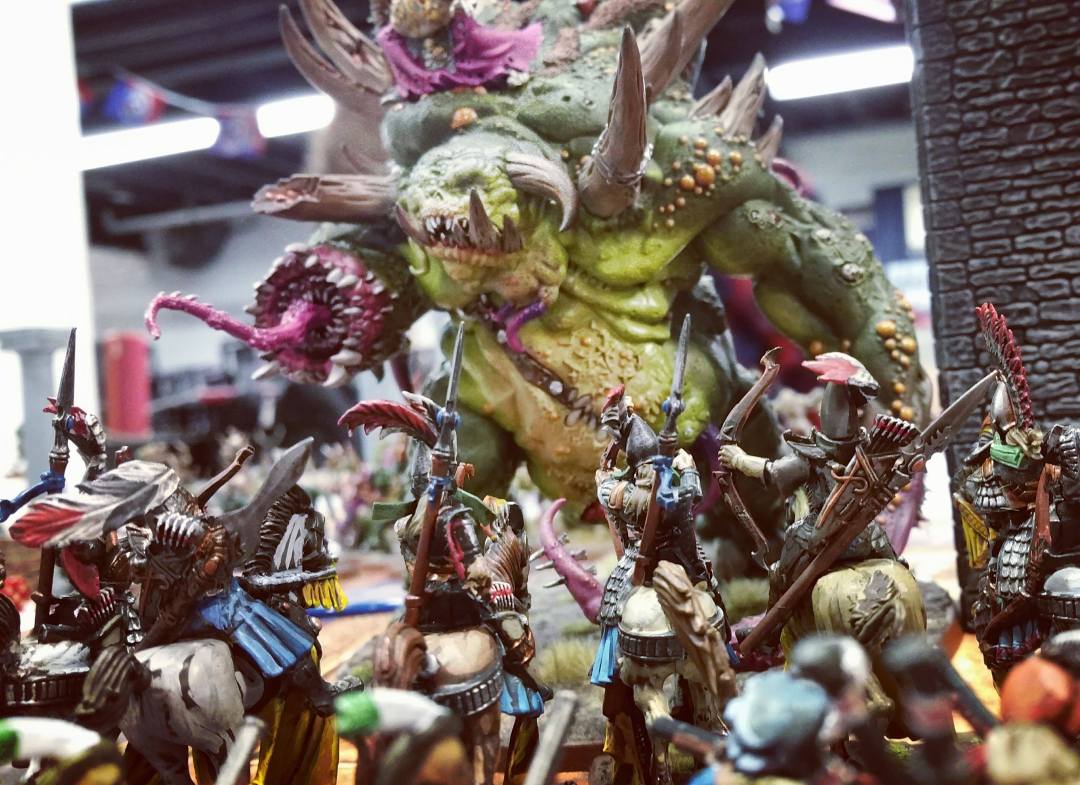